COVID-19 UPDATES View the the latest information regarding COVID-19 Testing! Read On...

Create an Account - Increase your productivity, customize your experience, and engage in information you care about. 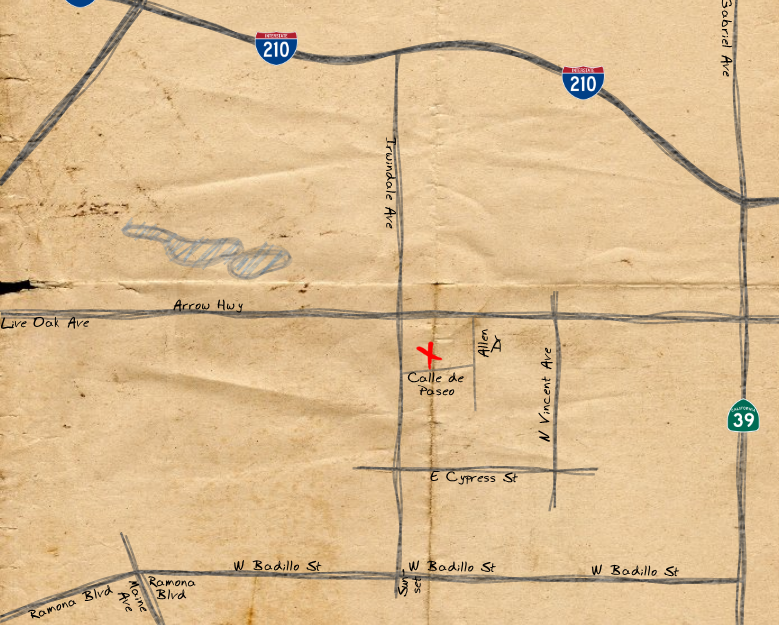 The Irwindale Community was first settled by the families of Gregorio Fraijo and Fecundo Ayon during the 1850s. The children were many; generation after generation stayed on the land; and now there are seven generations of native Irwindale residents descended from the two families.

The land was a barren waste of rocks, sand, and jack rabbits, but rocks later became a key asset to the area. Motor cars were becoming increasingly numerous in California, and the cry went up for improved roads, which, in turn, required vast quantities of crushed rock and gravel. In the 1950s the community became aware of the vast wealth from the rocks and sand; land their forefathers had thought no one would ever want.

Neighboring cities saw the vast tax income which could be reaped and began to contemplate annexation. However, the industries saw the advantages of no city taxes, and the residents were weary of paying county taxes while receiving little or no improvements for their streets and the community as a whole.

By incorporating, the city could have paved streets, curbs, and gutters, sidewalks, utility improvements, a recreation center, library, police department, swimming pool, jobs for residents, and many advantages they had never had. On August 6, 1957, 9.5 square miles of land was incorporated becoming the City of Irwindale, the 56th city of Los Angeles County.

Randy Stoke, an attorney with Latham and Watkins for Consolidated Rock, talked to residents Mike Martinez, Richard L. Diaz, and Frank Allen. Signatures of the residents on the position of intent to incorporate the city were obtained by Richard L. Diaz, Pat Miranda, Mike Miranda, and Antonio Silva. Public hearings were held at the Pepsi-Cola plant. Mrs. Renola Bell took the minutes of the first meeting.